Stepping Out From Under Destiny 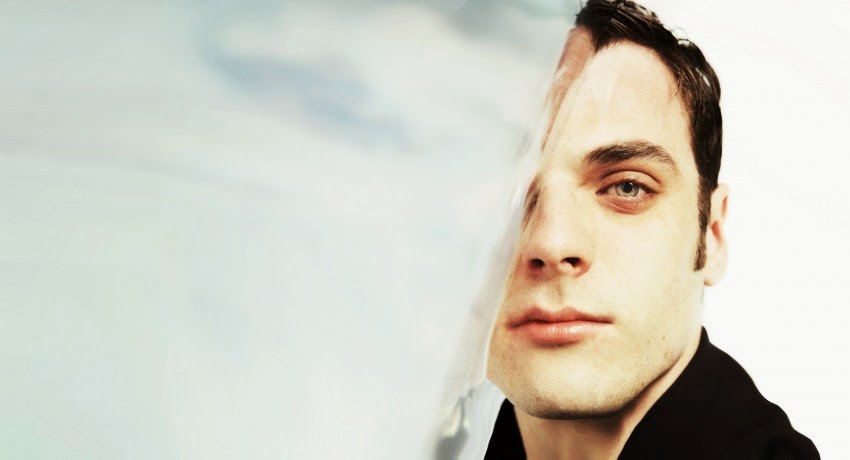 Promotional art for The Rest Is Action. How do you present the world without denying that it is completely manufactured? The Company talk about their reinvention of The Oresteia.


"Maybe I'm older now and bitter" says Jose Miguel Jiminez, theatre director and co-founder of The Company, "but the idea I had when I was younger was that my theatre practice, to a certain extent, had to do with changing the world".


Sitting at a table with his colleagues, Rob McDermott and Nyree Yergainharsian, Jiminez's age seems to be a recurring butt of jokes in the rehearsal room (Yergainharisan calls him 'Dad'). Yet where the Chilean director, barely greying, suggests bitterness, one sees a well-studied mind and an understanding of a world stacked by systems and structures.

Jiminez's work with The Company, in their approach to crises, still demonstrates great verve. You could think that they are only making work about themselves. "What we try and do is take bigger issues and bring them back to the personal to find out why its specifically important to us" says Yergainharsian, lively and intelligible. "You look at the micro to see the macro because that's all we can talk about really, from our personal perspective, without any attempt at preaching an idea. It's to say what it means to us and maybe you can think about that on a bigger scale".

Their plays have well-established rules and architectural devices. As you are now so once were we, incredibly inventive and charming, took Ulysses as its source and saw the ensemble build Dublin City out of cardboard boxes. Was it a metaphor for our nationhood, endlessly shifting and exported? In its extraordinary composition it certainly made us think about Irish identity as malleable, and possibly our ability to access and shape it.

In lieu of cardboard boxes, Politik took a different material as its architectural element: the audience. Developed in the backdrop of the last general election, this found a literal output for people's feelings of alienation and distance from the political system, as the audience effectively designed the performance and influenced its outcome. As a consequence it might have made us consider our engagement as citizens. There was a sense that The Company were again telling us that the system we live in, pre-subscribed and pre-determined, could be reinvented.

"What makes it personal" says Rob McDermott, coolheaded and sharp, "is that we question what we make and what we believe in". Constantly evaluating their practice as well as the wider world, it appears that theatre is an order, just as major as democracy, under which The Company live. In fact, both have their origins in the same place: classical Greece.

The earliest surviving dramatic work from this time is the Oresteia - a trilogy of tragedies written by Aeschylus concerning a family curse passed down between generations.

"From the very start there was the idea that it was a foundational text" says Jiminez. "It's foundational to theatre in how it was the blueprint or the model box of what we understand as theatre. That is not to say that there were not theatrical practices before that in terms of rituals or celebrations but it's the moment in which theatre becomes a system".

While reinventing the Oresteia and developing it as a new play The Rest Is Action, the ensemble considered their own connections to Aeschylus' bloody world of human sacrifice and epic language. "It feels more alien than the stories and books we've looked at" says McDermott. As a result, they've played on their feelings of detachment to develop it.

It's still relevant, as we consider our roles in social hierarchies and unequal societies. How such structures sustain requires our personal validation. "We're inside a narrative which demands us to need to know what it means to be there" says Jiminez. "For us, it's not about what it means but the fact that we question what it means".

What's undeniable has been their fascination with the world that's present now, how it is manufactured and possibly ours to shape. As they step artfully out from under prevailing orders, Jiminez and The Company might bring about signifiant change yet. It might be a question of what systems to unlock and unfold. "How many stories are we going to have to go through before we make sense of it"?

The Rest Is Action runs September 6-13 at Project Arts Centre.
Posted by Chris McCormack at 2:44 PM