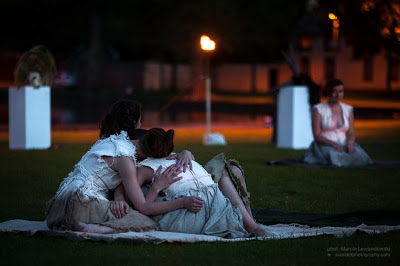 A quick review of WITCHES coming up after the jump ...

Raymond Scannell, 'DEEP': Like the Legend of the Phoenix 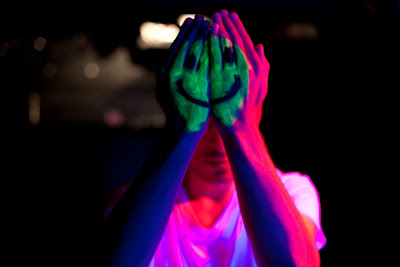 My review of Raymond Scannell's new play DEEP coming up just as soon as I get laughed at by a Depeche Modist ...

Read more »
Posted by Chris McCormack at 3:41 PM No comments: 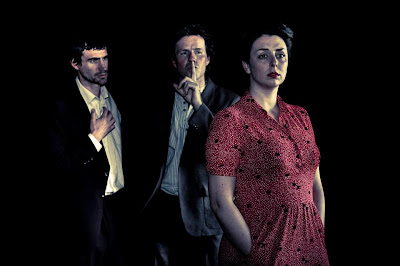 Cork Midsummer has arrived! First up: Conflicted Theatre's adaptation of Nathaniel Hawthorn's classic The Scarlet Letter coming up just as soon as I become a member of a God-fearing community ...


Read more »
Posted by Chris McCormack at 3:45 AM No comments:

Landmark Productions, 'Howie the Rookie': In Search of Respect 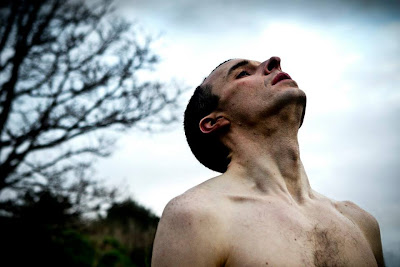 My review of Landmark Productions' Howie the Rookie by Mark O'Rowe coming up just as soon as I wear the white ski pants ...


Read more »
Posted by Chris McCormack at 6:34 PM No comments: 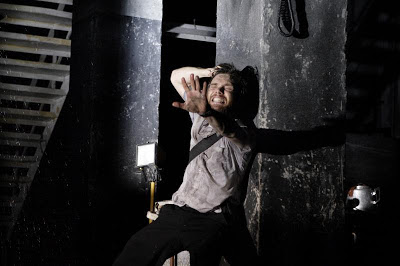 Cillian Murphy in Misterman fighting against the trend of 'fundraiser plays'


One of the oldest rules in the book to guarantee a theatre company's survival has been to build a repertoire of plays, preferably ones that have earned a buck at the box office. The strategy is to draw on past hits, specific to the company or to the commercial theatre in general, and use funds to stay afloat. These fundraiser plays are safe and they may feel like nothing new but sometimes they're used to fund a later production that is compellingly new, rich with risk and innovation, something that will stay in your memory for years to come: the landmark play. What merit we can award a company depends on how that balance is struck between the fundraiser play, with its necessities of survival, and the landmark play, which can truly advance the artistry of the company.

Read more »
Posted by Chris McCormack at 9:11 AM No comments: 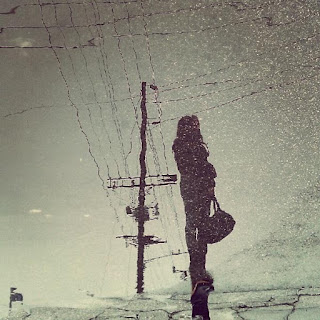 Trying something different. Still in the U.S.A. but writer Katie Walsh has seen Anam Theatre's production of Closer by Patrick Marber and written this review for Musings in Intermissions. Read on below ...

Email ThisBlogThis!Share to TwitterShare to FacebookShare to Pinterest
Labels: Anam 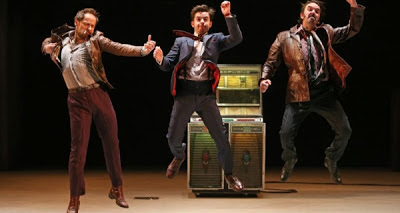 Off to party in America. Much like these gangsters in Drum Belly. Photo: Julien Bhal/PA Wire

I won't be writing here for the next two weeks as I will in the U.S. for a friend's wedding. But loads of things to look forward to when I get back ...

Tom Creed programmed a dynamic line-up for this year's Cork Midsummer, with much faith invested in local acts. A primetime spot is given to Raymond Scannell whose acting skills boast credits with Druid and Rough Magic, and whose wizardly intermingling of music with dramatic text was seen in Mimic and Alice in Funderland. His new play Deep is the story of a Deep House Junkie and Cork's first generation of ravers, and is directed by ANU's Louise Lowe (Question: has anyone ever seen anything Lowe has directed in an actual theatre and not site-specific?).

Dancer Ruairí Donovan's Witches wakes us up at 4am for a "ritual exploring the forgotten female". Carmel Winter's new play Best Man, starring Derbhle Crotty and Bryan Murray, seems to be about a modern Irish family and how their relationships change in the years between economic boom to bust. Someone tell Fintan O'Toole, his Power Play might be here.

Lastly: one Cork company I am excited about is Conflicted Theatre. Their show last year, 18-35, had a strong visual flare and their adaptation of The Scarlet Letter in this year's festival could be truly something.

This year's line-up is spearheaded by Fabulous Beast Dance Theatre. Choreographer Michael Keegan-Dolan re-imagines his Olivier-nominated The Rite of Spring, which is presented alongside a new interpretation of another Stravinsky number - Petrushka. A success at last year's festival, the U.S.A's Northlight Theatre Company are back with Bruce Graham's new play Stella and Lou. And the sublime Olwen Fouéré unveils her new work Riverrun celebrating the elemental journey of Anna Livia Plurabelle in James Joyce's Finnegan's Wake.

Producer Kate Costello has been announced as the new director of Galway Theatre Festival. The festival has been seen through its five years in existence by previous director Róisín Stack, who has given this integral platform to rising companies such as Mephisto, Moonfish, Fregoli, and Bluepatch Productions. Costello was the producer of the West End Cool season of work by Galway-based companies at last year's ABSOLUT Fringe, and produces for WillFredd and Moonfish.

That's it from me folks. See you in two weeks for my review of HOWIE THE ROOKIE!!! (Did I mention that I'm excited it's back?)

Posted by Chris McCormack at 1:58 PM No comments: