We’re not used to having the Gate Theatre’s programme in advance, or the Abbey’s season as plentiful. Narrowing down the field is no fun at all. Here are 10 premieres for your diaries.

1. The Man Who Fell to Pieces
The MAC, Belfast. Opening: Feb 6th. 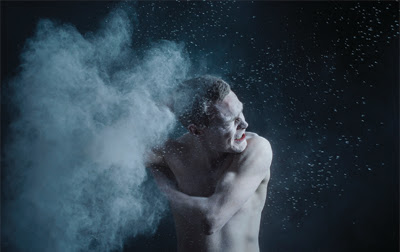 There are few young directors on the island with as European an outlook as Patrick J. O’Reilly, a firebrand who’s adapted Voltaire and Gogol when not busy reworking Othello and Lady Windermere’s Fan. Now he’s to lead Northern Ireland’s long-established Tinderbox company into its next phase. It’ll be curious to see what that looks like, and this new physical theatre production exploring a man’s mental health is the place to start. Also touring to the Alley Theatre in Strabane, and Down Arts Centre in Downpatrick. 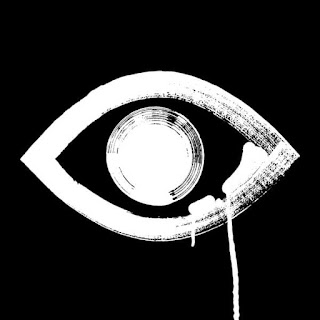 Nothing quite captures the rebellious youth culture of 1950s Britain like John Osborne’s anarchic drama. Jimmy Porter, college-educated and working-class, has married into a disconnected upper-class family. Some might have used similar adjectives to describe the Gate, but this current season is shaking things up. Casting the resolute Lloyd Cooney (The Plough and the Stars, The Boys of Foley Street) in his Gate debut. 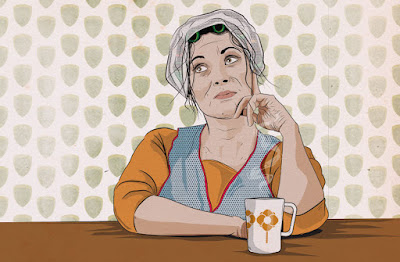 It’s quite the occasion when a playwright as industrious as Deirdre Kinahan, who has written around 20 plays, finally makes their debut on the Abbey stage. It’s a new version of Canadian dramatist Michel Tremblay’s Les Belles Soeurs, a comedy about 15 working-class women in Quebec. Kinahan moves the action to 1970s Ballymun, where a woman delights in acquiring one million green shield stamps - something of the Groupon of the day. 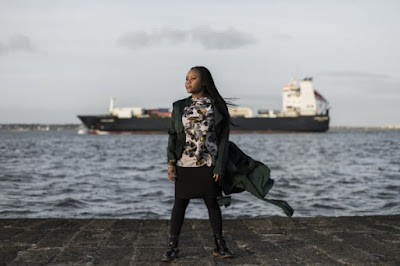 Director Oonagh Murphy’s follow-up to her excellent production of Tribes is a fascinating-sounding coproduction between transnational collective Change of Address and queer outfit THISISPOPBABY. This new play, with a score by Maeve Stone, will view stories of asylum seekers in parallel to experiences of Irish emigrants, exploring reasons for migration. Presented as part of the Where We Live Festival, which sounds like the perfect St. Patrick’s Day tonic. 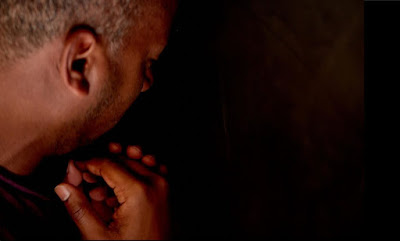 Choreographer Catherine Young’s thunderous work usually sees all-female casts swing between raw struggle and clarifying grit. Woman Stood Regardless, inspired by women’s support groups, was a paean to resilience. Ultima Thule was based on Carl Jung’s The Red Book, and delved into the psychologist’s fantasies. Her new dance production about borders and otherness is coloured by a recent visit to the Middle East. Also touring to Project Arts Centre in Dublin, Siamsa Sire in Tralee, and Firkin Crane in Cork. 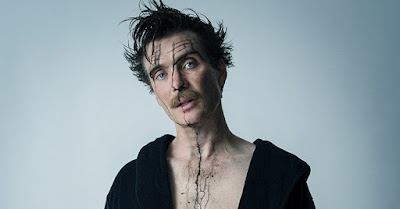 Max Porter’s novel finds two grieving boys in a London flat visited by a supernatural counsellor. That this sounds like an Enda Walsh play isn’t lost on anyone, including Enda Walsh. His new adaptation, starring Cillian Murphy and designed by Walsh’s stunning collaborators, has some major producers: the international touring company Complicité for one, and of course loyal backers Landmark Productions and Galway International Arts Festival. You’ll need to be crafty to land a ticket as it’s sold out. Also touring to O’Reilly Theatre, Dublin.

The most enduring opera buffa has to be Wolfgang Mozart and Lorenza Da Ponte’s from 1786. It finds a Seville doctor seeking revenge against a valet for thwarting his marriage to a countess. That mightn’t sound like the most contemporary first outing by the new Irish National Opera but there’s something faithful in the commitment - The Marriage of Figaro is a cornerstone of the repertoire nonetheless. Directed by Patrick Mason (Private Lives) and designed by Paul O’Mahony (The Wake). Also touring to Gaiety Theatre, Dublin. 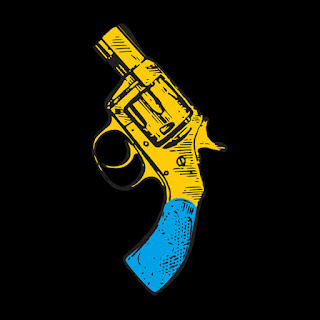 Stephen Sondheim’s greatest musical has probably gained more from Trumpism than it’s lost. Of all the troubled voices in this carnivalesque portrayal of violence against the U.S. commander-in-chief throughout the decades, it’s those wishing to end oppression that stick. The Gate production’s timing will certainly be interesting. Directed by the theatre’s artistic director Selina Cartmell (The Red Shoes).

The arrival of Louise O’Neill’s novel to the stage, with the help of the Everyman Theatre, is a refreshing addition for Landmark Productions. Meadhbh McHugh (Helen and I) adapts this timely story on sexual consent, centring on an 18-year-old woman and horrific events at a party. Word gets out but the town isn’t willing to accept the truth right in front of them. Directed by Annabelle Comyn (Dubliners, The Wake). Also touring to the Abbey Theatre, Dublin. 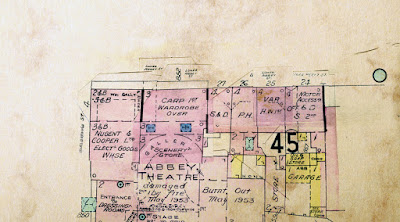 Sean O’Casey seemed to want all three endings he wrote for Nannie’s Night Out, a 1924 comedy about a destructive woman in a Dublin tenement drunk on methylated spirits. Immersive theatre company ANU, co-producing with the Abbey, reframe the play as a call to action, sending its audience through the private recesses of the theatre to unearth new future endings for the society we want to live in.

Posted by Chris McCormack at 2:38 AM