The Look of the Diamond 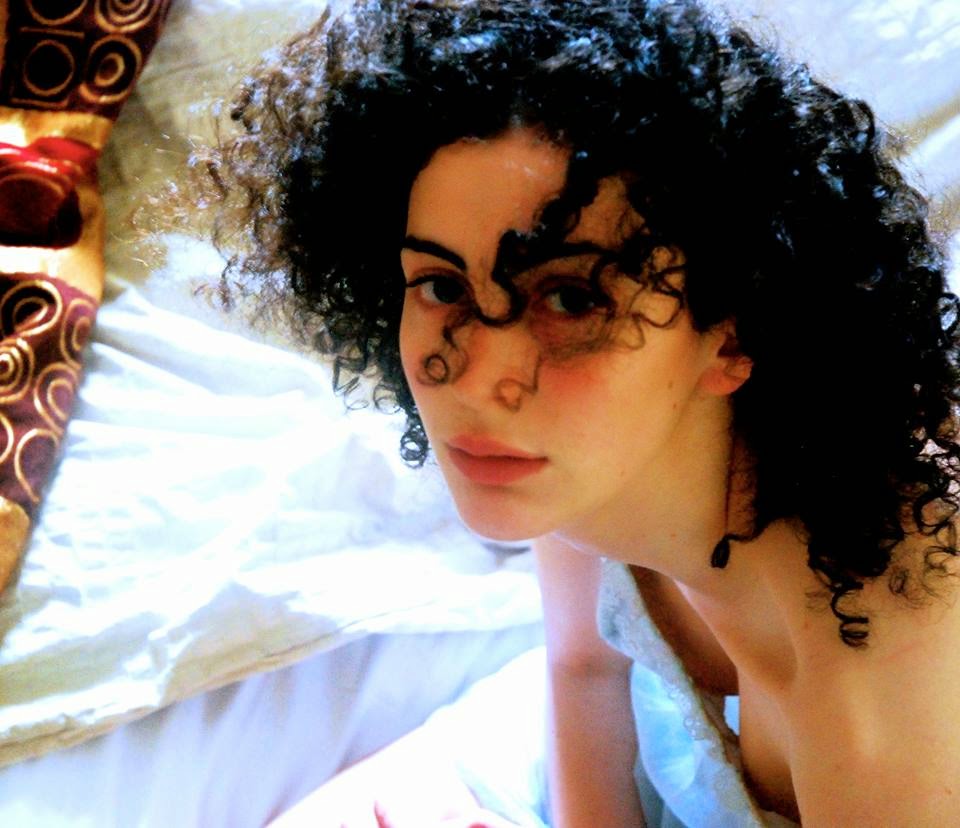 Promotional art for Vardo. Having 'the look of the Diamond' has given Louise Lowe a sense of permission to make the Monto Cycle this far. The ANU director talks about how the final chapter has led the company into a darker and more dangerous place than before.


We've visited brothels and laundries, been pulled into cars, given gifts of carbolic soap, recorded brutal beatings on the street, and been caught in the blast radius of a bomb. Now it's time for ANU Productions' accomplished Monto Cycle of plays about Dublin's hidden histories to come to an end.

Temporal relationships are the focus of Ellen Flynn's debut play. Can four individuals connect in a hyper-connected world?


My review of Five Minutes Later by Ellen Flynn coming up just as soon as I go around the corner for love ... 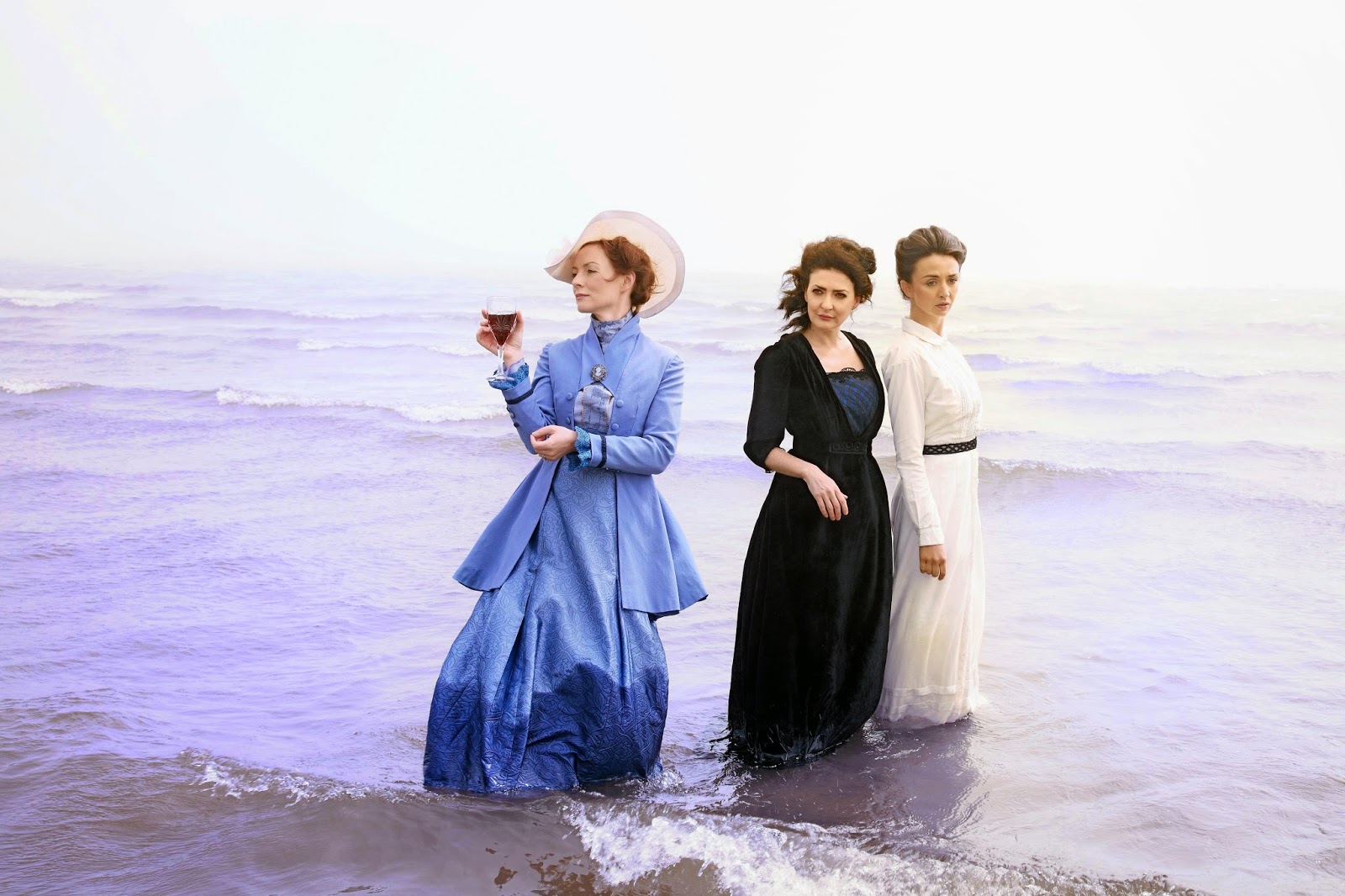 100 years after the outbreak of the Great War, do we still live in the world of Shaw's play -  where society drifts towards destruction?

My review of Heartbreak House by George Bernard Shaw coming up just as soon as I break it down for you in degrees ...

Read more »
Posted by Chris McCormack at 6:22 AM No comments: 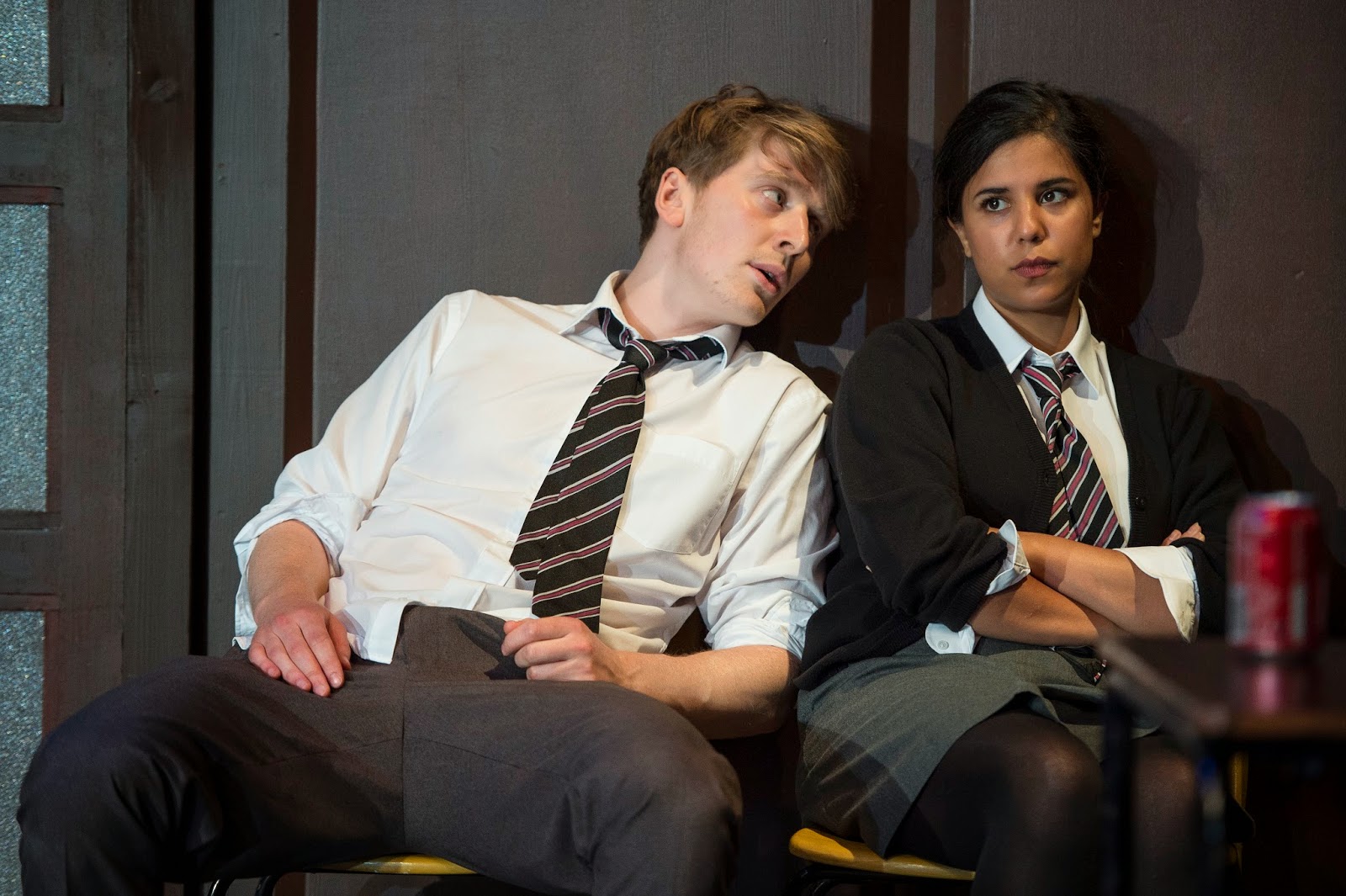 Under Selina Cartmell's moshing and incisive direction, it slowly becomes a question of who is the loose trigger in Simon Stephens' play?

Read more »
Posted by Chris McCormack at 1:47 AM No comments: 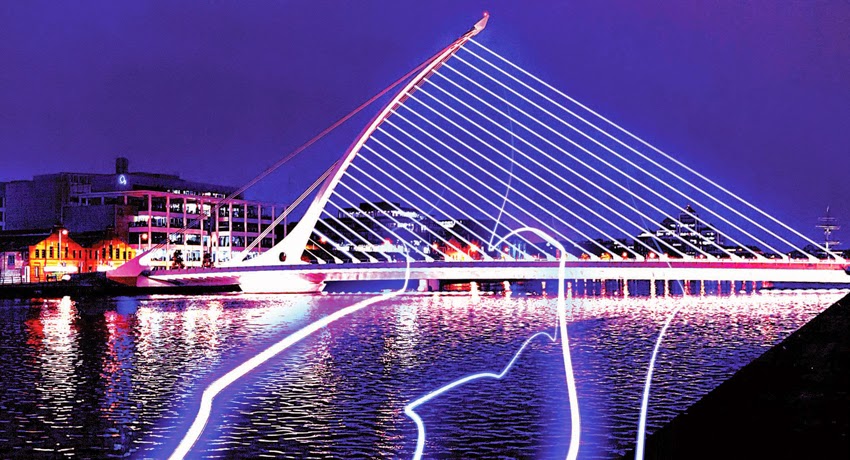 Dublin Fringe opens with Ulysses Opera Company's HARP | A River Cantata - an outdoor performance about the Harp of Dagda.

Painted up in new stripes, Dublin Fringe Festival (running Sept 5-20) went into their programme launch this week with an image and line-up of events that felt refreshingly new. Ahead of his first festival as director, Kris Nelson - formerly a Montreal-based producer - secured the organisation with a new sponsor in Tiger Beer, instilling his confidence in the role. In terms of vision, you'd wonder if he'd continue in the same strain as previous director Roise Goan, who in the years of economic collapse shaped the festival into an important site of theatrical activism. With an emphasis on exploring the city, turning it into a backdrop for Irish and Canadian histories and revisiting ancient mythologies in hopes of claiming something new, it seems that Nelson's adventurous spirit as a recent-arrival in Dublin is set to be infectious.
Read more »
Posted by Chris McCormack at 12:58 PM No comments: